The tourists are abandoning Venice

The Coronavirus has now reached approximately 3500 infected in Italy. In Veneto, it’s more than 400 and in Venice, we’re more or less 75, including Mestre and suburbs. Now, tourists abandon Venice as a result, putting a significant strain on the local economy. These figures are changing by the hour, but they’re not going down. They’re always going up. 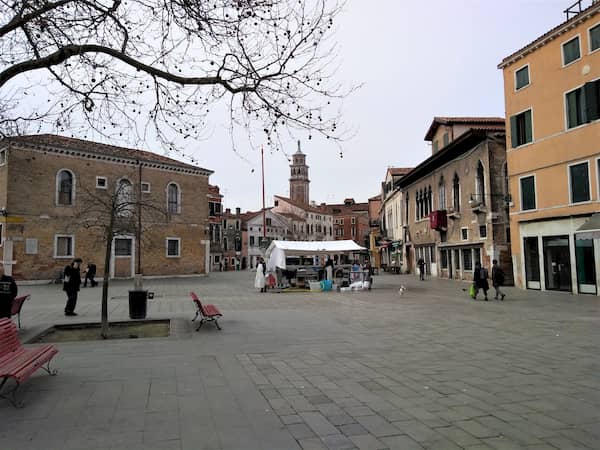 We’ve had two weeks of closed schools, and we will have at least one more. The museums are open… At least most of them, but theaters, cinemas and all kinds of other attractions are closed. The Airport has fewer airplanes arriving as companies are starting to cancel flights to northern Italy.

All this has lead to a diminishing flow of tourists. Or maybe not diminishing but a complete collapse. The restaurants are empty, the Bars are full of Barmen who mainly do maintenance, cleaning, sweeping the floors… Some are closed for “Vacation”. The employees at the main attractions are friendly and smile at you as they bid you welcome to step in. The lines all disappeared a week and a half ago and now they count the visitors in two-digit numbers. 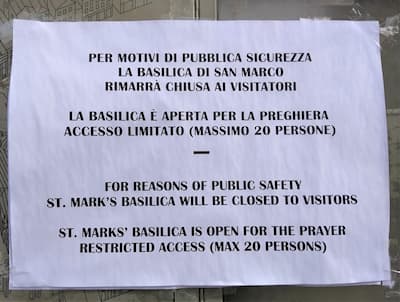 It’s a very strange experience. I usually write about the magical encounter that one can have on very late evenings in November or January… With the empty Saint Mark’s Square. These days, the Piazza San Marco is almost empty whenever you go there. There’s just nobody there.

It brings back memories from the early years. When I first came here in the ’90s, Venice was much more genuine and normal than it is today. And they tell me that during the ’70s and ’80s, Saint Mark’s Square was often empty. As was most of central Venice in the low season. And the low season was everything from October to April.

Especially the central parts where fewer people live were deserted in winter. Even in those days, there were no markets, no barbers, no post offices or schools there. And when the tourists went home, it became quite relaxed, like a ski-resort in summer. 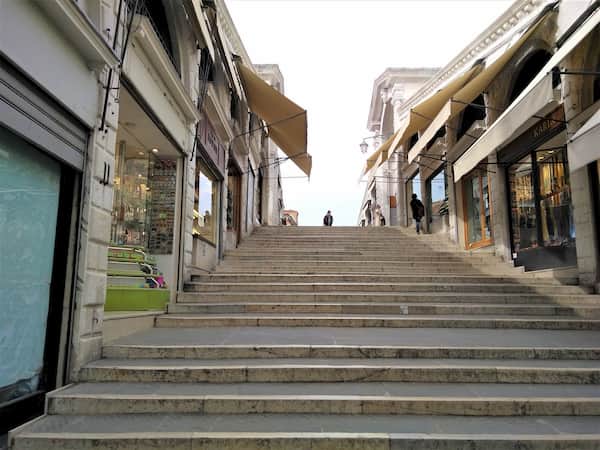 So, I was thinking to myself: This whole story about the new tourist tax… The Access fee that all the tourists will be charged to enter the city. And the protests against the Cruise-ships… And all the rest. The reason is that Venice can’t sustain a normal living for the few that actually reside here. We residents are suffocating under the massive weight of the 30 million tourists a year.

So, shouldn’t we be happy now? Apart from the terrible effects of the COVID-19 for all those affected… Shouldn’t we welcome a drop in tourism even if the cause is a negative factor?

No, because we need the money. And unfortunately more and more people every year turn to the very profitable tourist industry for their livelihood.  And the margins are dropping since everything connected to tourism is increasing in value. The rents are going up, the taxes are increasing, the bureaucracy surrounding it all is becoming more complex and more expensive.

In later years the amount of accommodation available in Venice has exploded. Mainly in the B&B sector. And that means that the whole system becomes more vulnerable. If the tourists don’t come, then who’s going to pay for all this?

On the one hand, we don’t want the streets to be blocked by tourists, we want to be able to go into a Bacaro, without being ripped off, and we want the normal functions of the city to keep at least a basic service level. On the other hand, we want the money that tourists bring. Because we don’t have much else to live from.

… And I gotta say; I don’t have very much against that. Although the reason for it is a possibly deadly, contagious disease, I still enjoy the deserted city. Strolling around in Venice these days is a wonderful experience. 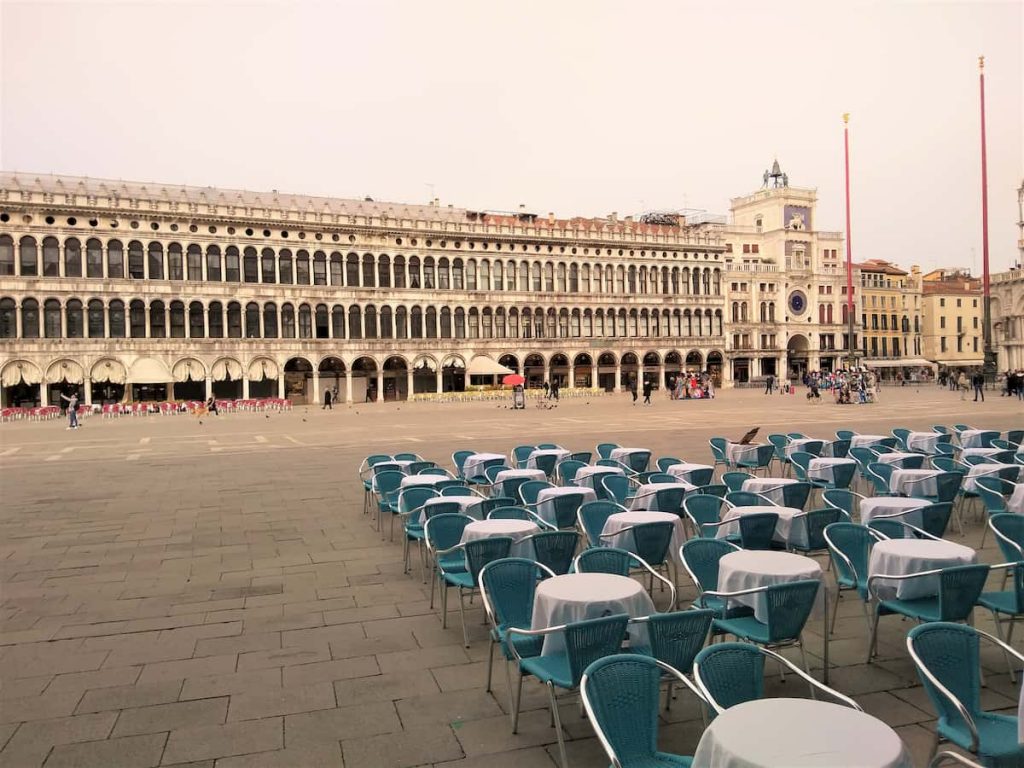