Venice population and why we’re so few.

Venice population is diminishing. Every year fewer people choose to live their everyday life in the lagoon city. Every year the red figures hit us with the image of a depressed and aging city. 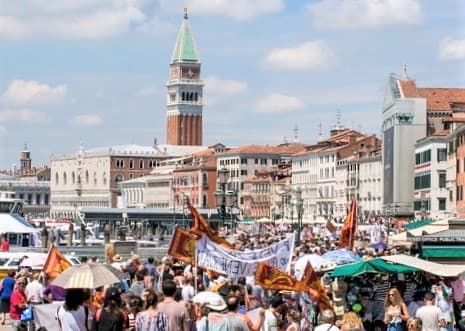 This summer organizations for the residents protested against the tourism out of control. Their anger is directed not so much against the tourists but more so against the politicians and the authorities who refuse to guarantee even the most elementary service for someone who lives in the old town, schools, groceries, and healthcare. The slogan was Mi no vado via, I’m not going away and thousands of Venetians joined the march.
But the truth of the matter is that many are going away. The historical city of Venice, that is the big fish in the middle of the lagoon, now has 52.336 residents. That’s not much, still, it’s diminishing.
So let’s look at the figures:

Nobody is making any children.

So from around the 50s, Venice has lost more than one-third of its population. That’s a very drastic diminution, but it still isn’t all that uncommon. And it has to do with the change in infrastructure. After the war, the general population continued increasing with more than 2 children for every woman. That changed radically in the 70s and dropped to around 1,5 children per woman. And that obviously meant fewer inhabitants.

Another important factor is that fewer people stayed in the city center in general, in all of the city centers, all over Europe. The growth after the war has been mainly in the suburbs or in Satelite-cities, of course depending on the economic and geographical structure of the city. But we have to remember that Venice, the island-city is all center. The suburbs are all on the mainland.

Let’s look at the figures again. This time let’s see how other Italian cities did in the 20th century.

Population in the 15 biggest Italian cities from 1880:

And still, nobody makes any children.

It’s quite easy to see that all cities, more or less, top their population around 1970. After that, it’s going down. That lines up well with the significant drop in births around that time. The Italians have fewer children. The fertility rate is now as low as 1,29 children per Italian woman. It’s a little higher in total because the immigrants help us out. They have slightly more children. 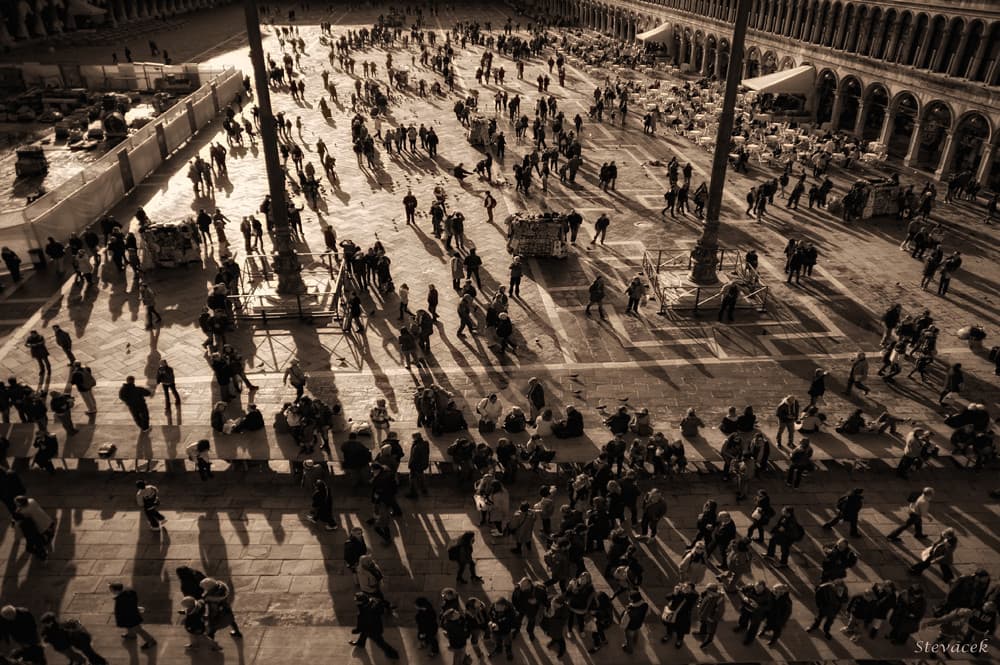 It’s also easy to see that Venice as a whole doesn’t differ very much from the other cities. The difference here is just the movement from the lagoon city to the mainland. But Venice is a special case. No other Italian city has a so clear boundary between the city center, Venice, and the suburb, Mestre and Marghera.

Milano, Bologna, Torino, Napoli, Bari, Palermo… They all have the same problem, the escape from the city center. In modern centers, life as a resident can be tough. The schools, hospitals and other services are gone, the normal shops go away and leave room for souvenir boutiques. It’s hard to find parking and even if you do it costs a fortune, etc. etc.

And the houses are expensive. That’s actually something that pops up all the time when you discuss why people don’t want to live in Venice. It’s too expencive.

Not even that is special in the case of Venice. It’s the same tendency all over. It’s just that Venice, from a geographic point of view, is uncommon. The center is 8 kilometers away and totally isolated. In Venice, the escape started earlier though. Already right after the war, people started to move to the mainland. But still, the overall problem is the same as in other places. 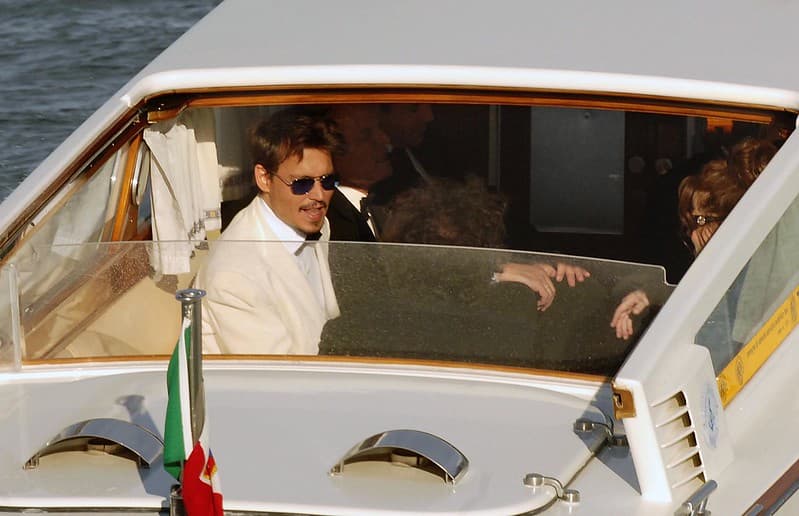 And the statistics in Venice is somewhat distorted by the fact that so many ultra-billionaires, actors, writers, and other famous and wealthy people buy here. Some palaces go for tens of thousands of euro and that affects the statistics. The difference between Mestre and Venice is slightly less than could seem just reading the figures.

But at least the schools and hospitals are gone.

Let’s try to debunk the next reason for the diminishing numbers in the island-city… The lack of service. Many people argue that as a major reason. The fact that the service-institutions are disappearing and the ever smaller population is left alone to try to cope with health- and educational issues.

Let’s check that too. But this is the last table, I promise.

Not even this seems valid. Venice actually has more schools than Mestre, considering the number of people living there. It has a hospital, and many people from the mainland go there instead of the hospital in Mestre, for the simple reason that it’s less crowded… It’s easier to get to a doctor.

The Venice population is still dropping though.

So what is the truth about the residents’ evasion crisis? Why has the Venice population diminished by 70% since 1951?

I would say that to some extent it depends on house prices, anyway. It’s expensive but then again, not more than any other comparable city. Still, a young couple setting up a house for the first time has to choose between a small apartment on the ground floor in Venice with high water coming in through the front door… Or a nice single house with a garden in Mestre. The money is the same, so it’s easy to imagine what they would opt for.

The schools, healthcare, etc. are actually better in Venice than on the mainland.

Instead, there are two major factors that determine the residential habits of the Venetians. Two reasons why so many have left, and still leave the old city:

But hey, it’s not an all that big deal anyway…

So what can we do about it? I really don’t know, because as we sum it all up, it’s not about expensiveness and it’s not about lack of service. And it’s not even worse than in other places, considering the special character of the floating city. Maybe we just have to live with it. A small town with almost 30 million tourists a year, of course, there have to be consequences.

And I think about the real crisis that hit Venice in the past… The plague that time after time killed half of the city and left the surviving half with mountains of dead bodies to cope with, and the many wars against Genova, against the Turks, the Holy Roman Empire, the French, the English, and many many others,… And maybe this is just another possibility for the Venetians to demonstrate their ability to stand strong when the wind blows. At least the few still standing…