It began in 2002 with a modest opening. Local boat clubs and local contractors joined forces to give Venice a Boat Fair just like many other coastal cities around Europe. Venice Boat Show grew and as larger companies came in, the organizers and financiers also became larger. 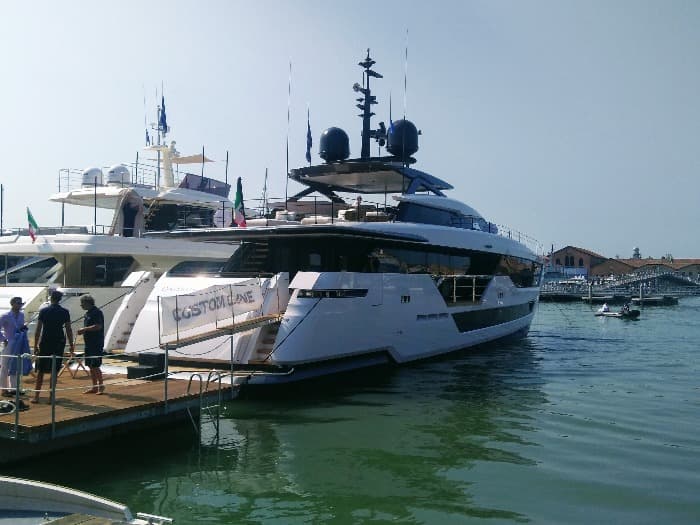 The first years it was on Tronchetto. The island to the right before you get into Venice … Where the cruise ships are now. La stazione marittima with its 150,000 m2 and almost as much water surface held large and rich exhibitions.
Around 2010, the cruise ship terminal was built, more ships came into Venice and the boat fair had to move.

The Boat Show in Mestre 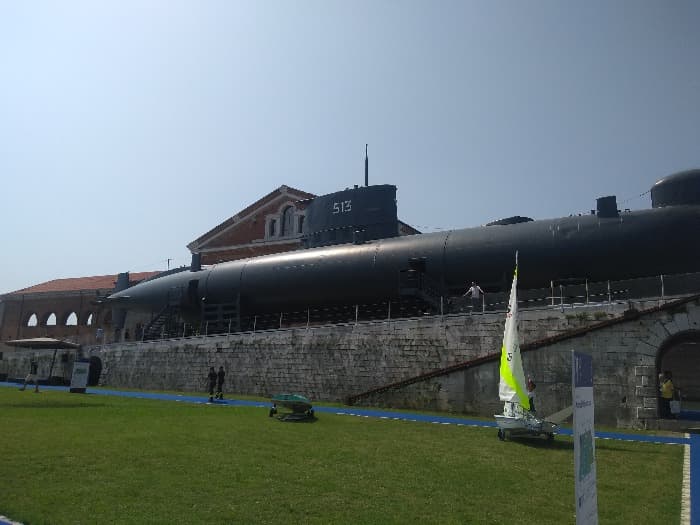 In 2011 and 2012 it was held in Parco San Giuliano in Mestre with less success as a result. First of all, it was far from Venice and it had a small water surface for the boats in the water. In addition, the Park with its terrain was not suitable for heavy vehicles, heavy boats, and large crowds. It got pretty muddy after a few days.

After that, the Venice Boat Show was abandoned. 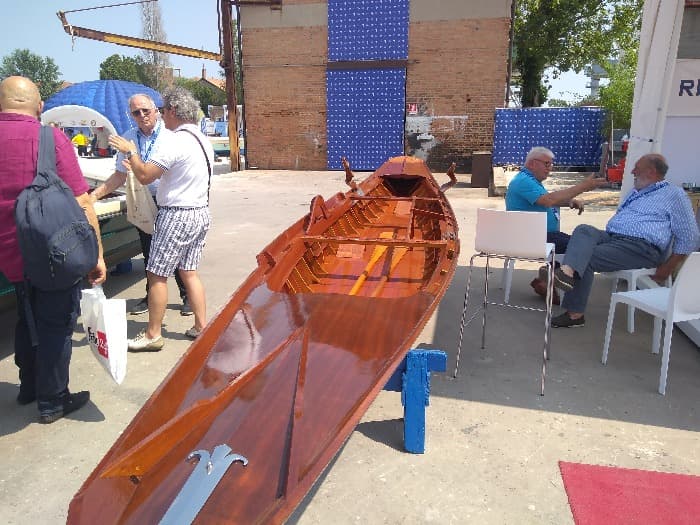 Until now: 2019 it opened again. This time in Venice, in the Arsenale, the historical shipyard. What once was one of the ground stones in the creation of the Republic of Venice and where they outpowered all other boat-building nations in terms of efficiency and production capacity.
Venice Boat Show has come home.
How is it then? Have they managed to recreate the Fair on Tronchetto? Is Venice Boat Show worth visiting? 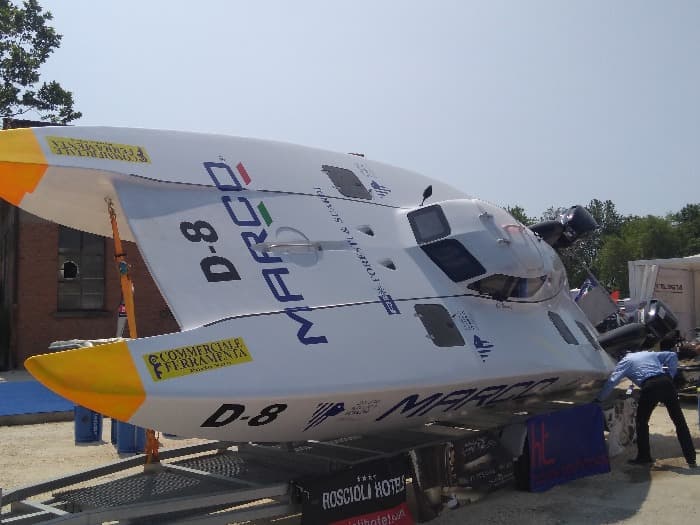 Well…
First of all, it is much smaller. The water surface is about 50,000 m2 and the indoor area is 6,000 m2. (On Tronchetto the indoor exhibition area was 150,000 m2). This means that there are very few smaller boats, accessories, innovations, and everything that is a bit outside the boats themselves; travel by boat, financing, renovating boats, caring for boats.
There is a small area to the east, under the hot sun, with smaller boats. The 6,000 m2 indoor area is enough for some gadgets, design companies, and a gondola. In addition to that, there isn’t very much. 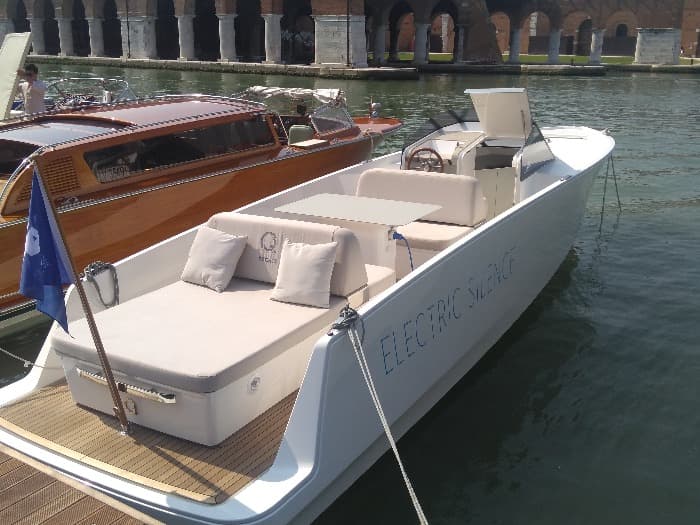 In the Arsenale Basin lies the jewels in the crown. The large and luxurious yachts from all the major producers in Italy and abroad. It is unusual to have so many representatives of such large yacht companies in one place. It´s impressive.

And there are also a few examples of new trends. As the electrical- a hybrid boats. As with cars, the electrical propulsion is hot.

Verdict:
If you’re filthy rich, it’s a great possibility to see all kinds of different yachts in one place. You can go from boat to boat and compare before you sink down in a very comfortable armchair, sip your drink, decide all the extras and discuss the price tag.
If you’re not very rich, don’t bother. 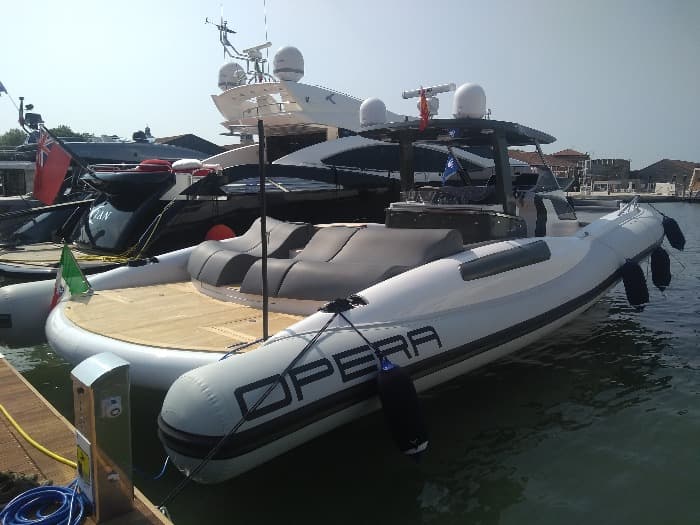