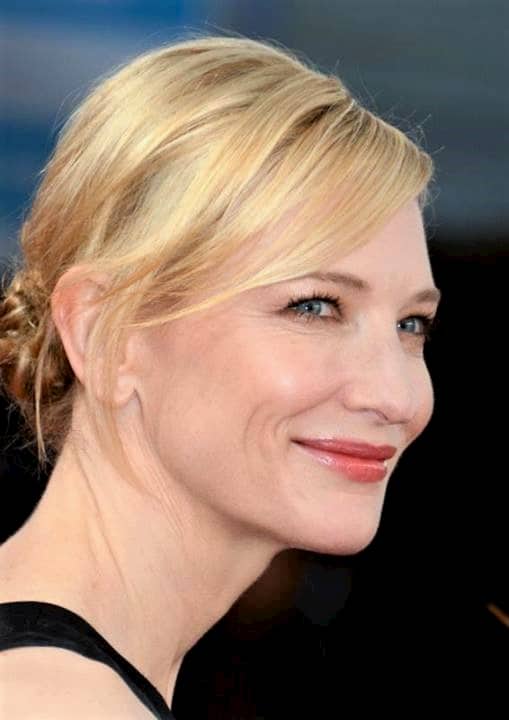 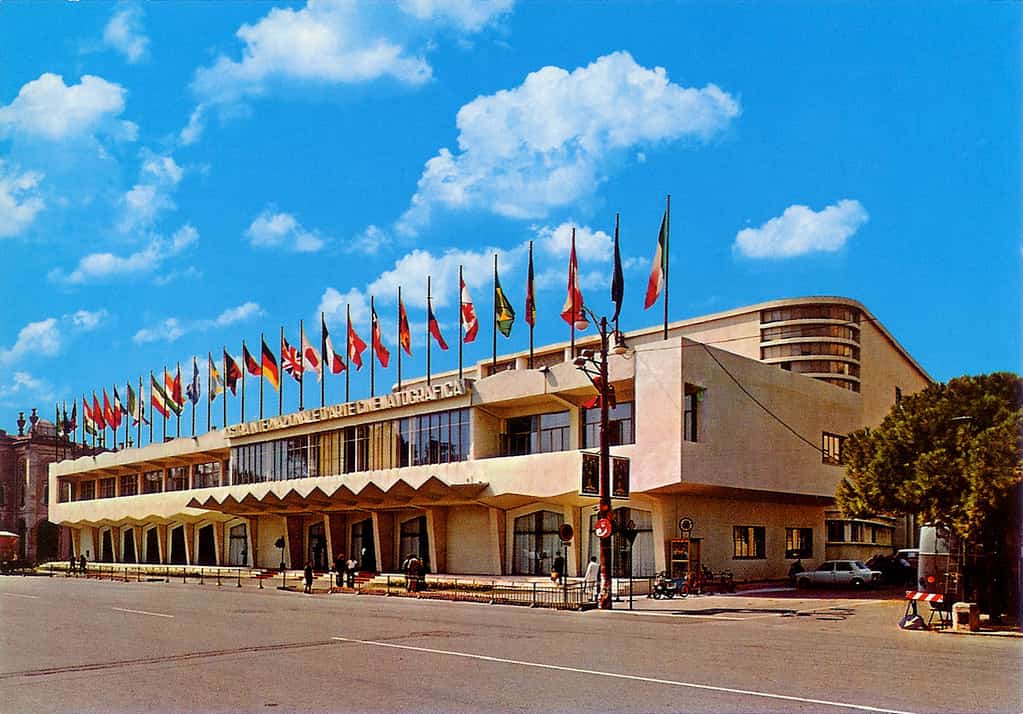 Venice Film Festival 2020 was uncertain for quite some time. It wasn’t until July that the restrictions of the Italian borders were lifted and even today, most countries’ citizens are not allowed to enter the national territory. Fortunately, we live in a Cyber-age, and images, both still and videos, move just as effortless over boundaries as storm clouds.

The general situation, and especially the last week’s increase in Covid.cases in Italy and in other European countries, has forced the organizers to come up with new ideas to contain the disease and protect the public and the participants, actors, and directors, etc.

It will be a festival like one we haven’t seen before.

The number of participants has been moderated somewhat and there will be a few other changes to minimize any risk connected to the current pandemic:

This is how many films there will be.

Check out the titles here.

So, the difference isn’t all that big. I think the main contrast to an ordinary year, will be the number of people… Both the film stars and the public. It will be a calm and tranquil event, compared to what’s normal.

The Australian superstar will spread some starlight onto the festival, as the President of the Jury. Looking at the participant films, I don’t think last year’s heated debates about directors would arise. And Polanski is back in Paris, where he will have to contemplate over the sentence by a Judge to not restore his membership in the Academy of Motion Picture Arts and Sciences (AMPAS). Polanski sued in April 2019, asking the court to compel the Academy to make him a member in good standing again.

Though, some things are already moving. What is a great Festival without a mandatory scandal? 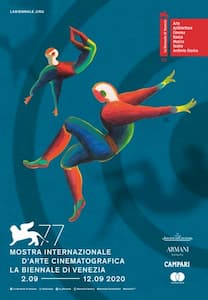 Le Sorelle Macaluso (The Macaluso sisters), a film by the Italian director Emma Dante, is scrutinized. It is claimed that a supposedly explicit screenshot, showing a young girl in underwear in a room full of pigeons, is the official poster for the Venice Film Festival 2020. The official poster of the festival is this one, though. They are always paintings, never photos.

Together with Mrs. Blanchett in the Jury, there will be the American actor Matt Dillon, as well as Veronika Franz, Joanna Hogg, Nicola Lagioia, Christian Petzold, and Ludivine Sagnier 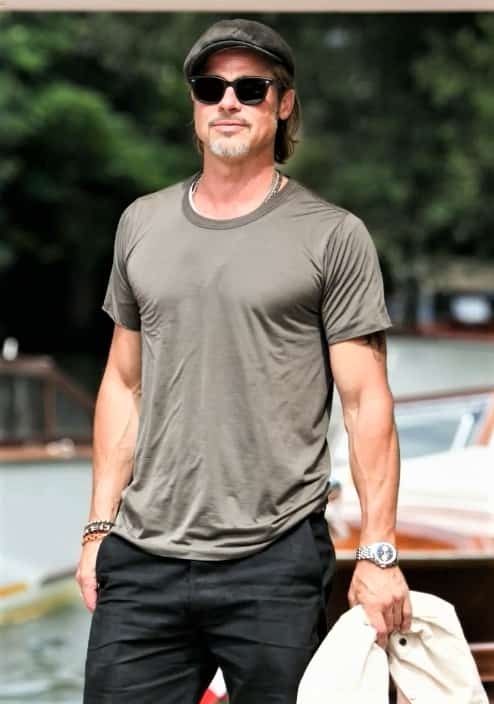 Festival Scope will show 15 of the films in the sections Horizons, Out of Competition, and Biennale College Cinema free of charge. Not the main competition, but it’s a great way to get acquainted with some of the participants from home. You just create an account and you will be able to see the films. Here’s the link.

The organizers have tried very hard to assure the quality of the festival. Although the times are what they are, and the overwhelming crisis has made it difficult to manage such a big event, the Venice film festival 2020 is definitely a valid manifestation. Some countries are more penalized by the pandemic.

Obviously, the USA has fewer films on the list. And as the United States still is the major film producer in the world, that means a significant draw-back. But looking at the titles, I’d say that the festival board with the president, Alberto Barbera, has managed to compensate very well.

And many countries have had entries canceled or postponed. In short, the festival has a slightly more European weight. There are still many interesting names in the Venice film festival of 2020.

Majid Majidi (India), Nicole Garzia (France), Gianfranco Rosi (Italy-USA) Kiyoshi Kurosawa (Japan), (Nope, no relative to Akira). These excellent artists, as well as others certainly will not let us down.

And some Americans are contributing even if we’ll have to wait and see if they will come over in person.

Security at the Venice film festival 2020.

There are quite a lot of special rules. To avoid any transmission of the SARS-CoV-2 virus the Venice film festival 2020 will be very different from previous years. And anybody who would like to attend will have to be prepared. Here’s a list of everything you should know before buying a ticket: 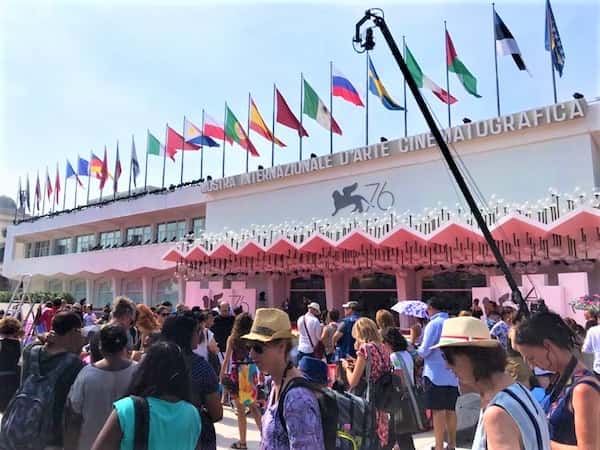 The films at the Venice film festival 2020

Venice Film Festival 2020 – Out of competition