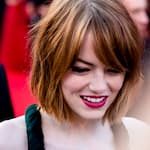 Anyway, the director of the Venice film festival 2019, Alberto Barbera, defended his choice of artists and films, saying: I’m convinced that we must distinguish the artist from the man. “The history of art is full of artists who have committed crimes of different nature, but we have continued to admire their works. The same goes for Polanski, which I think is one of the last masters of European cinema still in business ”

Then the president of the jury, Lucrecia Martel, right at the beginning of the festival stated that: “When we talk about a film we talk about the work of a human being. The worst thing we could do is to separate the man from his work. Anyone who thinks this is good, is wrong” 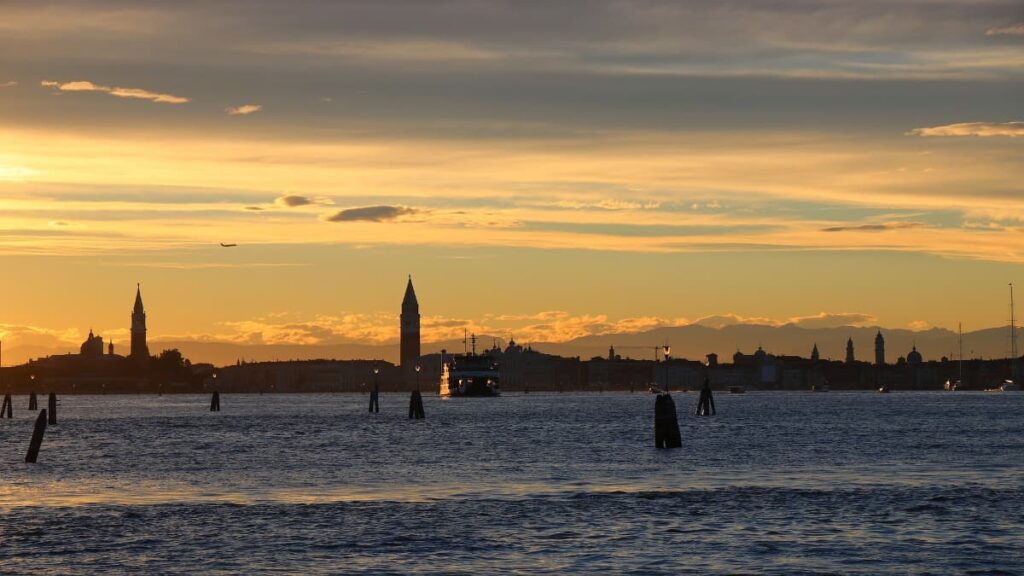