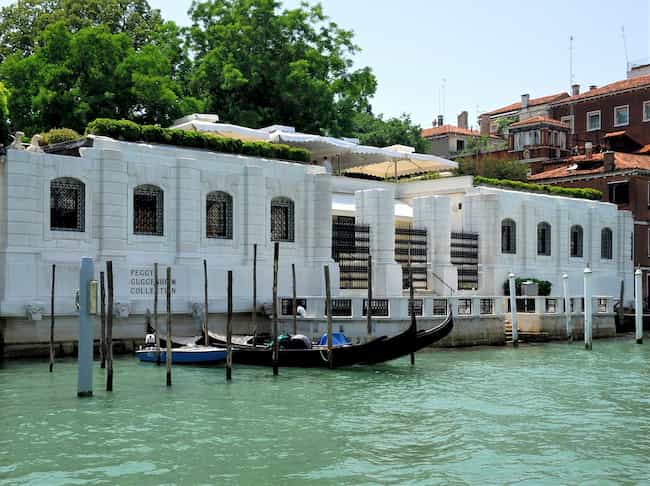 This Post is out of date. From March 2021 Venice is in lockdown. All Museums, Theaters, Cinemas, etc. are closed until further notice.

In these troublesome days with continuing and substantial spread of the stupid virus, I figured I should do a list of the Venice Museums… Those that are actually open. And that was kind of an easy task. They’re almost all still closed, waiting in the shadows for the return of the tourists.

The new variants have made our politicians choke on the morning coffee. We were doing so well, but now it seems that we’re not doing at all as well as it seemed before. And people are tired. The motivation is dropping, and many lower the guard.

On top of that, we’ve had a Government crisis. The former Government based on the biggest party in the last election, the Five-star movement, fell. A small part of the coalition walked out and suddenly they didn’t have the majority anymore.

But they tried and tried to tie something together, but as time went by maybe they all started to address possible gain in ratings. So, the various political forces within the parliament started to accuse each other and shoot and stab in every direction.

It wasn’t until the President, Mattarella, took them by the ear and told them to stop fighting and get their act together…

–  We will lose billions, he said.

Meaning that if they didn’t fix a functioning Government by April, a whole lot of money from the European Union would not be available anymore. And so we got a Government with Mario Draghi at the wheel. He’s a Bank-guy, an economist, and should be perfect for the job. Time will tell…

Anyway, that’s not what I was going to write about.

I was going to tell you that among all the closed museums, there are a few that are not.

In February some of the Venice Museums opened. It was an extraordinary opening in connection to the absent Carnival. Just a few days, but many hoped that it would mean a first step on the long and winding road back to normality. It doesn’t look that way anymore. The last days have brought a distinct setback in the falling trend of the Covid-19 in Italy. We don’t know where it will go from here.

From Rome, now there are new directives, and the Museums can open. Only on weekdays, and only under certain conditions, but still. In Venice, the big, most famous sites are still closed. That includes Palazzo Ducale, The Belltower, and the Saint Mark’s Basilica. But there are others.

You would do well in checking the various websites frequently. These things change, and often the rules and regulations from Rome change from one day to another depending on the spread of the disease and R-values. To that comes a reasonable autonomy for the Regions to decide for them selves. It all comes down to repeated variations of opening hours.

The Venice Museums that are closed.

… and the open ones:

That’s it for now. 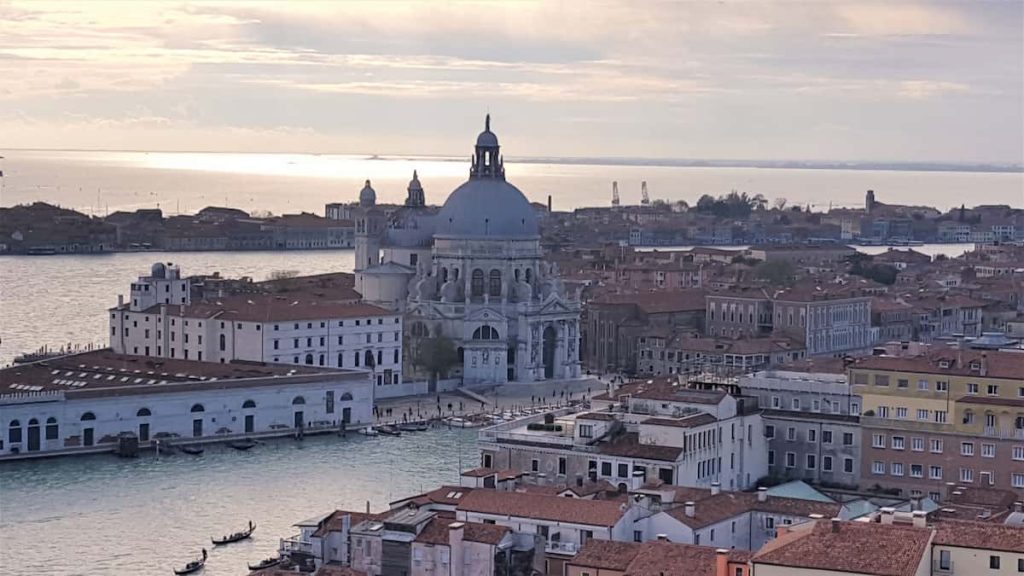